How to Obtain Citizenship in Israel - Israel Today 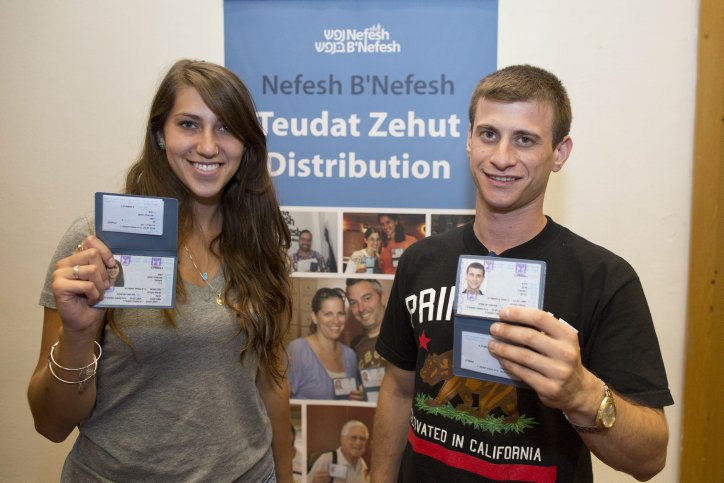 There’s a reason why Israel attracts prospective immigrants from around the globe.
Israel is beautiful, economically- and technologically-developed, has a well-educated population that can accommodate English speakers before they learn Hebrew, and, most importantly… is the Holy Land, a site of pilgrimage and significance to all Abrahamic religions.
Despite being a very attractive immigration destination, Israel has a restrictive immigration policy.  We take this opportunity to ask Joshua Pex, an Israeli immigration attorney, about the intricacies of Aliyah and immigration to Israel.
What’s the most common question you are asked about immigration to Israel?
The most common question – “are Jews the only ones entitled to immigrate to Israel?” – is also the most commonly held misconception. The right to immigrate to Israel is open to Jews, their family and spouses, but also to the family and spouses of all Israeli citizens and residents, regardless of their religion.
Which family members are entitled to make Aliyah?
The Law of Return was amended in 1970 to allow the children and grandchildren of Jews to make Aliyah to Israel. Anyone making Aliyah can bring  their spouse and minor children to Israel (so the great grandchildren can immigrate to Israel with their family).
Spousal immigration is not restricted by religion?
Correct. Any citizen or permanent resident of Israel can apply to bring their spouse to Israel. This right of immigration does not discriminate by the religion or gender of either spouse. However, the spouses are often required to marry outside Israel.
Why can’t the couple marry within Israel?
Within Israeli borders, only religious forms of marriage are recognized by the State. Religious authorities within Israel do not conduct intra-faith marriages. But the State of Israel recognizes any marriage ceremony that was lawfully conducted abroad. As a result, many mixed-faith couples or same-sex couples make a short trip to Cyprus or another European country to get married.
And once the couple is married, the Israeli must invite the foreign spouse to Israel?
That is the Ministry of Interior procedure. But it is possible for the couple to apply for official status for the non-Israeli while the foreign spouse is within Israel. Not only will waiting in a different country put a strain on the couple’s relationship, but the bureaucratic process will be easier when both spouses are in Israel.
Can other non-Jewish family members immigrate to Israel?
For the most part, the Aliyah process is limited to Jews, their children, grandchildren and respective spouses. However, anyone who acquires legal status while of the age to serve in the Israel Defense Forces (18-25) may bring their parents to Israel as the parents of an IDF soldier. In addition, if the parent of an Israeli citizen is widowed, elderly, and has no other children abroad, the citizen may invite them to Israel.
But what about those that don’t have any connection to a Jewish / Israeli person? Can they immigrate to Israel by converting to Judaism?
On the one hand, someone who underwent a Giyur procedure can apply to make Aliyah. However, one should ostensibly convert to Judaism out of love and respect for the Jewish religion, and not to gain an Israeli citizenship. The Israeli immigration authorities are generally suspicious of converts seeking to immigrate.
What if I want to work in Israel?
Israeli immigration authorities attempt to limit foreign worker contributions to those positions and sectors of the economy that cannot be filled by Israeli citizens. On the one hand, Israeli manpower companies often hire cheap unskilled labor from abroad as construction workers, agricultural laborers and caretakers for the sick, disabled and elderly. On the other hand, bringing in a foreign employee outside these few specific sectors requires an expert worker visa. An expert worker has to demonstrate they possess unique skills that the hiring company requires and which are hard to find in the Israeli market. They have to be paid at least twice the average salary an Israeli citizen would earn in their field.
Can I live and work in Israel without finding a company that will hire me as an expert worker?
Just recently, as of May 2019, Israel has allowed American citizens to apply for a B-5 investment visa, which grants the investor and his family the right to live and work in Israel. In addition, the investor can bring US citizens to Israel as expert workers, free of many of the usual expert worker restrictions.
Can workers / investors eventually acquire resident / citizen status?
Unlike many first world countries, Israel doesn’t have a path to automatic permanent legal status for those who lived and work in the country for a number of years. But the lack of options for acquiring Israeli citizenship without a connection to Jewish / Israeli person should not deter you from seeking a temporary legal visa to Israel. You can visit Israel as a tourist, work, study and volunteer in Israeli organizations, exploring this beautiful and culturally significant country in your free time.
This article was researched and written with the aid of Sasha Kishko, head of content and translations department at Cohen, Decker, Pex, Brosh law offices.
Posted by Love For His People ministry at 4:47 AM No comments:

Email ThisBlogThis!Share to TwitterShare to FacebookShare to Pinterest
Labels: Gentiles, How to Obtain Citizenship in Israel, Israel Today, Jews 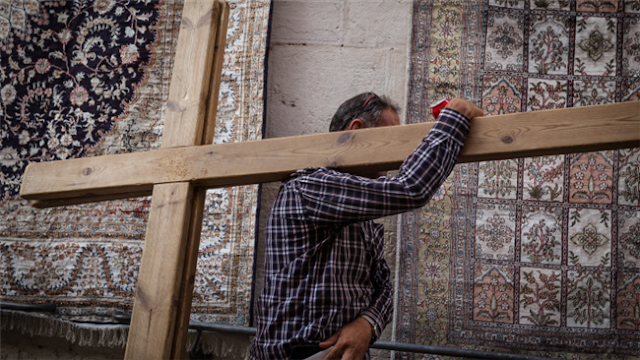 The Cross and Messianic Jews

Posted by Love For His People ministry at 5:52 AM No comments:

Posted by Love For His People ministry at 5:51 AM No comments: