Is Allah the God of the Bible? - Dr. Bill Duerfeldt 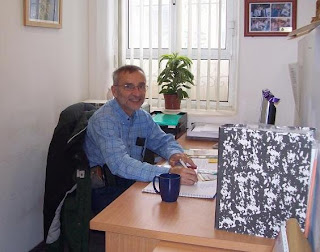