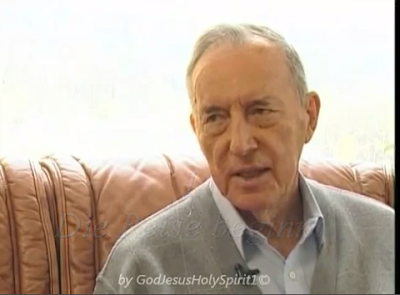 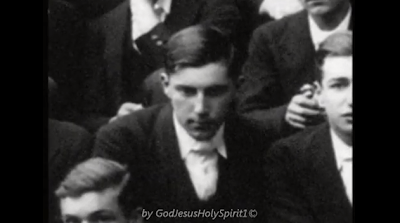 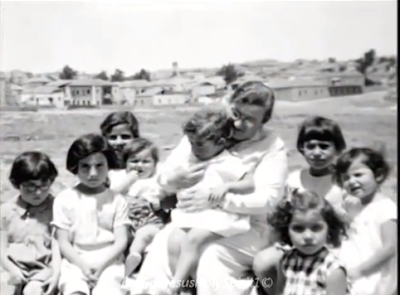 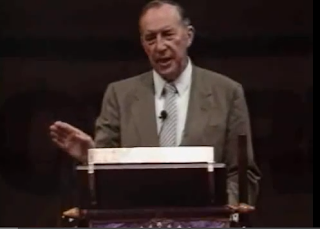 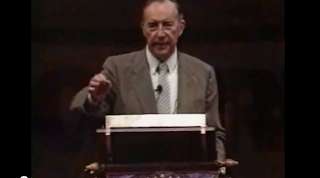 Lydia Christensen Prince (1890-1975) was born in North Jutland, at the northern tip of Denmark, the youngest of four sisters in an affluent family. Her father was a successful builder who played an important role in developing their home town of Bronderslev. Lydia became a teacher in the state school system of Denmark and was a pioneer in the field of home economics.

By 1925, she had obtained a post as director of home economics in a large new school in the town of Korsor. While seeking more meaning for her life, she started reading the Bible and received a vision of Jesus Christ that led to her salvation and baptism in the Holy Spirit. After months of earnest prayer and waiting upon God, she became convinced that God was asking her to give up her position as a teacher and go to Jerusalem in the tumultuous days before Israel became a nation.

In October 1928, at the age of thirty-eight, she set out for Jerusalem with about $200 in traveler's checks, no mission or church to support her, and no idea of what she was to do when she arrived.

She soon established herself there, learned Arabic, and founded a children's home, becoming the cherished "mother" to dozens of Jewish and Arab orphans, mainly girls, eight of whom became her own children. She also began ministering the gospel to Arab women and later to the British soldiers who visited Jerusalem during their furloughs in World War II.

In the mid-1940s, she met and married Derek Prince, a philosophy and language scholar, who was serving in the British army and was stationed in Jerusalem. They ministered there together until the birth of the State of Israel in 1948 when they moved to England with their eight girls. The Princes served congregations, taught, and ministered while living in England, Africa (where they adopted their ninth daughter), Canada, and the United States.

After settling in Fort Lauderdale, Florida, they began traveling internationally as Derek preached and taught the Bible in many nations of the world. Throughout these years, Lydia took care of their family, worked tirelessly and faithfully alongside Derek in their ministry, and even returned to her home economics roots when they were in Africa, teaching home economics to the African women students.

Following a stroke and a two-year illness, Lydia Christensen Prince died in October 1975. Her passing was deeply mourned by her family and thousands of people worldwide from a wide variety of backgrounds whose lives she had touched in her nearly fifty years of enthusiastic, energetic, and compassionate ministry.

For more on Lydia, there is a movie production:

Posted by Love For His People ministry at 1:18 PM