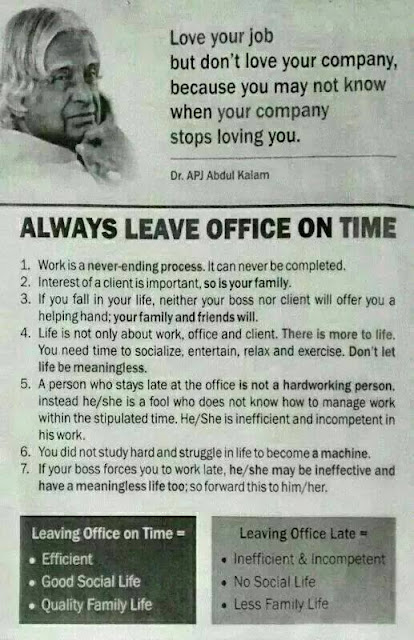 Posted by Love For His People ministry at 2:42 PM No comments:

“The sun shall turn to darkness, and the moon to blood, prior to the coming of the great and awesome day of the Lord.” (Joel 3:4)

April 2014 Blood Moon. (Photo: Anne Dirkse/ Wiki Commons)
Blood moon enthusiasts around the world are eagerly awaiting the appearance of a final blood moon of a special four-moon cycle, known as a tetrad, on September 28, 2015. What makes this particular tetrad unique is that each blood moon occurs during a Jewish holiday, making it a very rare historical occurrence.
In a recent talk he gave in Jerusalem, Rabbi Mendel Kessin, a rabbinic scholar, spoke about the connection between the appearance of blood moons on Jewish holidays and historical events that bring the ultimate redemption closer. At the 36-minute mark, Rabbi Kessin introduces the history of blood moons to his Orthodox Jewish audience and explicitly connects the blood moons to redemption.
Kessin begins by explaining that a lunar eclipse occurs when the earth is between the sun and the moon, turning the moon dark. Lunar eclipses happen approximately every 12-18 months, according to Kessin. Rarer than an ordinary lunar eclipse, he continues, is a blood moon, which turns the moon red instead of dark.
Rarer still are tetrads – sequences of four blood moons six months apart. And extremely rare, happening only four times in 500 years, are tetrads that fall on the significant Jewish holidays of Passover and Sukkot [Feast of Tabernacles]. These sequences included the years 1492, 1948, 1967 and 2015.
It is commonly known that in 1492, Columbus discovered America. What is less well-known is that, on July 30, 1492, the entire Jewish community of Spain, approximately 200,000 individuals, were expelled by King Ferdinand and Queen Isabella. Columbus’ discovery of America provided the Spanish Jews with safe harbor. As Kessin teaches, the discovery of America softened the exile of the Spanish Jews and, in that way, moved redemption forward. According the Kessin, the exile of the Jewish people began to ease up as far back as 1492.

The next tetrad falling on Jewish holidays happened in 1948, when the State of Israel was founded. The third extremely rare tetrad on Jewish holidays was in 1967, when the city of Jerusalem was reunited. Now, in 2015, the final blood moon of the current tetrad is scheduled to fall on the first night of the Jewish holiday of Sukkot.
In addition, the blood moon this Sukkot will occur just two weeks after the end of the current Shemitah year. This is significant because the Talmud, the most important collection of rabbinic teachings in Judaism, suggests that the the messiah will come in the year following a Shemitah year.
Speaking to Breaking Israel News, Kessin said, “Each one of these is a messianic advancement. There are incredible events that predate the messiah.”
Why would God make blood moons a sign for the Jews? Traditionally, as recorded in the Talmud, a lunar eclipse is a bad sign for the Jews, who mark time with the moon.


On the other hand, the Jewish holidays of Passover and Sukkot are considered nights of the greatest protection of the Jews. The first night of Passover is referred to in Hebrew as leil shimurim, a night of guarding. Additionally, the outdoor booths in which Jews dwell during the holiday of Sukkot are meant as reminders of the fragile huts that protected the newly freed slaves during 40 years in the desert after the exodus from Egyptian slavery.
In essence, Kessin explains that the presence of a blood moon, which would otherwise have been a bad omen, is a good omen for the Jews whenever it falls in this sequence. “Every time a blood moon happens [on a Jewish holiday tetrad],” said Kessin, “there is messianic advancement.”
Kessin reminded Breaking Israel News that the threat from Iran is also messianic, which he says can be clearly seen from the 13th century Biblical rabbinic commentary known as the Yalkut Shimoni. Rabbinic scholar and author Rabbi Nachman Kahana translates the relevant section of the 800-year old commentary:

Paras (Persia-Iran) will be the dread of humanity. The world’s leaders will be frustrated in their futile efforts to save what they can, but to no avail. The people of Yisrael will also be petrified by the impending danger. And HaShem will say to us, “Why are you afraid? All of this I have done in order to bring you the awaited redemption. And this redemption will not be like the redemption from Egypt, which was followed by suffering. This redemption will be absolute, followed with peace.

“We have now entered the countdown to the messiah, which is unbelieveable,” Kessin told Breaking Israel News. “Based on the [verse from the Book of Joel cited above], based on what’s happening, something awesome seems to be in the works. Fascinating!”
Read more at http://www.breakingisraelnews.com/46098/upcoming-blood-moon-messianic-advancement-jewish-world/#TwwBqyKbhmburDB7.99

Posted by Love For His People ministry at 9:48 AM No comments:

The Prophetic Significance of the Messianic Temple to Every Christian

The Prophetic Significance of the Messianic Temple to Every Christian

Why Millennials Are Turned Off by All This

6 Ways to Be a Responsible News Junkie - Larry Tomczak

6 Ways to Be a Responsible News Junkie

Posted by Love For His People ministry at 7:00 AM No comments: 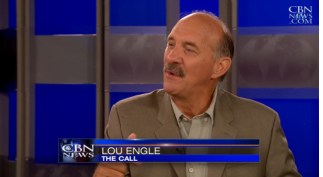 Ad Feedback
Since 2000, a prayer movement labeled "The Call" has gathered hundreds of thousands of people across America for times of prayer, fasting, repentance and worship.
The Call co-founder Lou Engle says his expectations for coming years are higher than ever and he's asking the church to join him in faith.
Engle is believing for what he calls "stadium Christianity," an outbreak of revival that will bring believers to stadiums across the country to worship and experience a new power in the Holy Spirit.
His dream is to hold "The Call" in Los Angeles Memorial Stadium on April 9, 2016, on the 110th anniversary of the Azusa Street Outpouring, which kicked off the Pentecostal/Charismatic renewal in the United States.
"Can you believe with us that denominations will unite, that the races could come together, that God could make us one, as the antidote to the terrific division in our day?" Lou asks.
"Could you believe with us for 'stadium Christianity' where signs and wonders are breaking out and mass evangelism explodes across our country?" he continued.
Watch CBN's Wendy Griffith's interview with Lou Engle and hear his passion and desire to see God bring about a 'Third Great Awakening" in America. Watch here: Lou Engle on CBN
Posted by Love For His People ministry at 6:41 AM No comments:

Every City Has Biblical Significance ✡ "All of Israel to Mount Carmel"

Posted by Love For His People ministry at 6:35 AM No comments: