It's YOUR time now! - Lance Wallnau 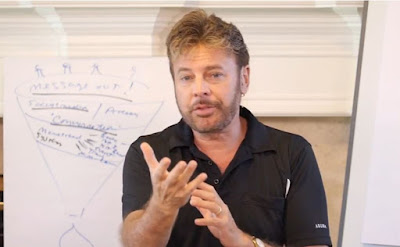 About a month ago the Lord began talking to me about an unusual thing that is beginning in the United States. I am hopeful it is the beginning of a movement. It feels as if the devil made a couple of strategic chess moves with the Supreme Court and same sex marriage. The media obsession with Kaitlin Jenner has been equally depressing, as it is indicative of our increasingly deteriorated culture. It looked like he had gained a solid position to checkmate America.

Then this strange other voice started trumpeting a confrontation with the leadership of the nation. Taking on a battle that nobody else ever survived, billionaire Donald Trump has challenged the corrupt alliance of media, government, and business lobbyists in Washington DC - and walked away without being destroyed.

Honestly, I did not take this “other voice” seriously at first. Then as I listened to him I realized, “here is a man who is more dangerous to the devil’s plans than most think.” Why? Andrew Carnegie, John D. Rockefeller, Cornelius Vanderbilt, J. Paul Getty and others were the billionaire titans of their day who became radical philanthropists at a certain point in their life. The problems America has cannot be solved by business as usual. They call for an unusual business mind.

MAMMON IS THE SPIRIT THAT CONTROLS POLITICS AND POWER
“Mammon” is the spirit that attaches itself to wealth and influence in order to control the flow of money and power that works on the political mountain. Here’s how this works:  candidates collect money from donors and once in office these donors and special interests become the forces that define an administration’s commitments.

Donald Trump on the other hand owes no favors to any man. He comes with no external favors owed to anyone. He is the only candidate that actually knows how to talk turkey with the business leaders and financiers who shape the global economy. He is the one man who can talk with authority about the American Dream. He is a WILD CARD! And yes I know the danger of a third party candidacy and a repeat of the Ross Perot debacle that enabled Bill Clinton to defeat George Bush Senior…but honestly, listen to Trump’s logic. He says there is little difference between Republicans and Democrats in Washington anymore. Both are dysfunctional in taking on the BIG issues from immigration to trade and the massive Federal deficit.

A TRUMPET WILL SOUND
I can’t help but agree with him. I am not endorsing him as a candidate, I am simply celebrating the way he is shaking up the establishment elites on the left and right. At a minimum I believe this man is anointed by God as a TRUMPet to change the game in how issues will be discussed and perhaps dealt with.

He is entering a period of convergence in his own destiny. This is where secular prophets have often shown up in history, men such as Lincoln and Churchill and Reagan. To my knowledge Reagan was the only one who entered office as an Evangelical.

BUT who can deny these men were an answer to the prayers of God’s people?

IT’S TIME FOR YOU TO ENTER YOUR CONVERGENCE ZONE!

Ever hear of a Professor named Bobby Clinton? I encountered his body of work while I was teaching as an Adjunct Professor.

Dr. Clinton is the only academic I know of who did a 20 year study on the subject of “Destiny”! After reviewing his data he began teaching about a phenomena Christian Leaders call “Convergence”.

What’s convergence? Probably the most important word missing in your vocabulary!

Simply put, “convergence" describes a point in life when…

You step into a role that so matches your gifts and calling that it “converges” you right into the work you were uniquely created to do - before you were born! It’s the ultimate language for fulfilling “destiny” and “calling.” The divine appointments, epiphany experiences, world changing ideas, unique contributions, even the financial vehicle you need to get you from "A to B" and all the money needed in between is already provided and written into the script God has for your life. You enter the calling and work created for you in Christ before you were born. We access that “which God prepared beforehand so that we would walk in them.” (Ephesians 2:10)

The benefit of CAREER CONVERGENCE is that you don’t sweat to make money as much as you walk into that which God has prepared for you to step into and manifest!

Imagine - the kingdom of God wants to manifest through you! There is a future seeking to manifest in your life. What is that future and how do you get out of the way so it can show up? Who is helping you with this?

At the end of August I will be doing convergence and business coaching with a small group of friends. The video is a free preview of what we will cover. It’s excellent material for entrepreneurs, coaches and consultants. 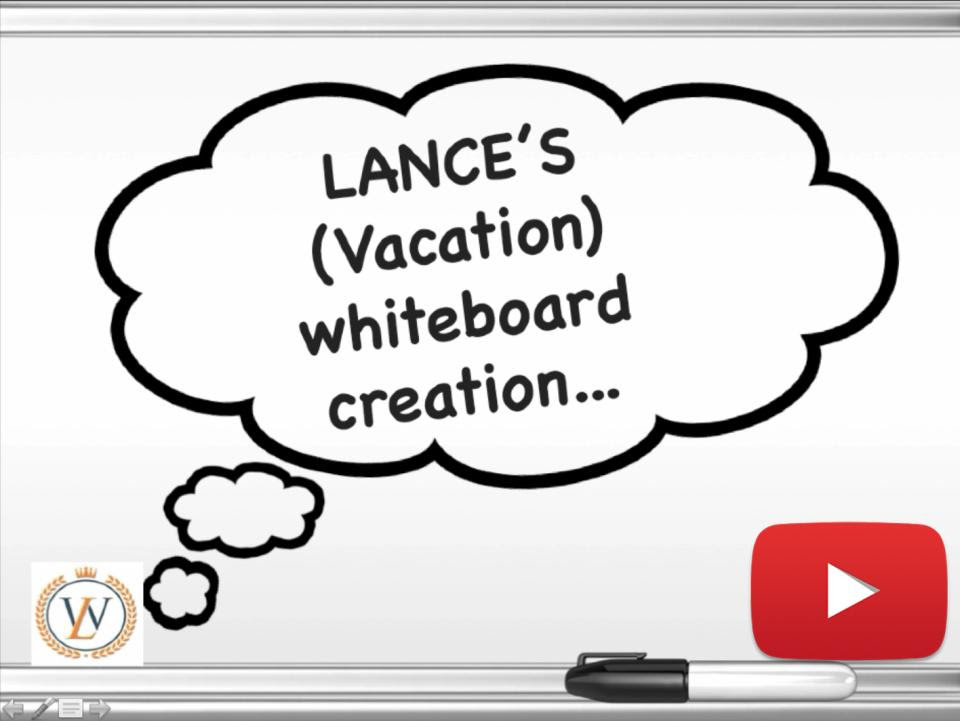 How does God build a nation or disciple nations? He does it through Fathers (and Mothers) who become the Patriarchs of their society. He does it through those with influence at the Gates of Influence. This is the story of Abraham, Isaac, and Jacob! They were not Rabbis or wilderness Prophets. They were three generations of Hebrew entrepreneurs who had successful family businesses!

Family, business, convergence, get it? God wants to build a habitation for His presence in your work and your house! The presence of God is visiting you in a unique way RIGHT NOW. The Garden of Eden is being restored in your home. You are being challenged to enter the “rest” so you can “war according to prophecy” without sweat. That’s convergence.

Here is my gift to you: 15 minutes of concentrated Convergence Coaching!

In this FREE PREVIEW I am sending you 15 minutes of pure gold! This video contains a TON of new material on what we are doing to make convergence possible for multiple people and couples and business owners!

And I do it in a FUN cool entertaining whiteboard type technology I learned on the last two days of my vacation in Aruba.

THIS IS YOUR HOUR OF CONVERGENCE!

We are cheering for you.

P.S. Watch it while it’s posted! We have to take it down in a couple of days. Our August event will fill up fast because it is limited to a small group of 25-30 people.

P.S.S. If you have any problems with video or want to make sure you get access to the August event before it fills up, contactAmy@Lancelearning.com and put Great Awakening in subject line.

Posted by Love For His People ministry at 6:52 AM