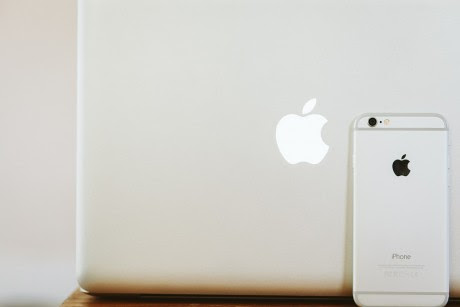 Obama Says He 'Saved' World Economy
Posted by Love For His People ministry at 6:45 AM