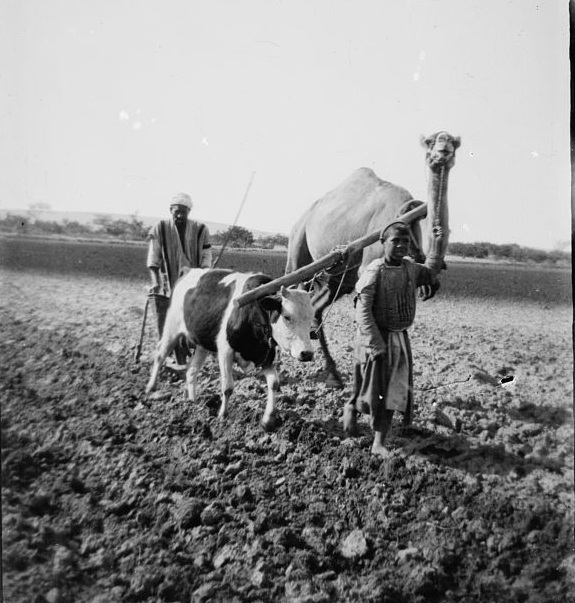 Posted by Love For His People ministry at 12:38 PM No comments: Links to this post

Posted by Love For His People ministry at 11:45 AM No comments: Links to this post

Posted by Love For His People ministry at 8:21 AM No comments: Links to this post