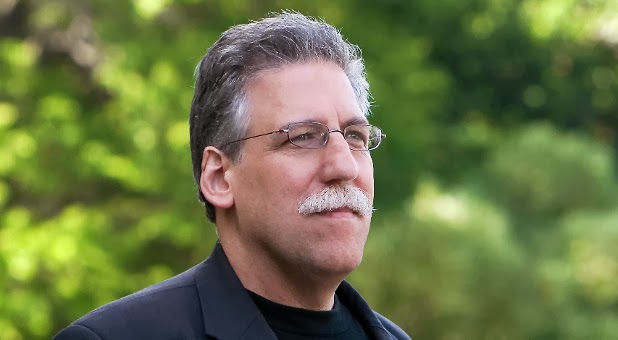 Want to receive In the Line of Fire by email? Sign up here

Posted by Love For His People ministry at 6:45 AM