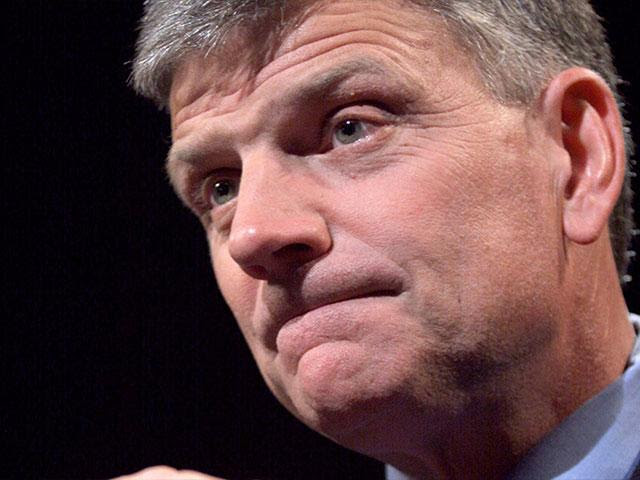 Franklin Graham Tells Christians to Make a Decision at the Polls

Franklin Graham urged Christians in New York to vote on election day during a stop on his 50- state "Decision America" tour in Albany.
Graham Spoke with more than 4,000 people at West Capital Park, encouraging members of all parties to vote for candidates that embody Christian beliefs, while not personally endorsing any himself.
Evangelicals were a  missing voting bloc in the last elections, and Graham believes they could make a difference in November.
"I encourage people to vote. In the 2012 election they estimate that 20 to 30 million evangelical Christians stayed home, and I want to encourage Christians to go to the polls," Graham said in a statement.
40 to 50 million Christians, many of them evangelicals, failed to vote in the last elections, according to a study done by The Barna Group. There are 82 million practicing Christians in the country, meaning almost half didn't practice their right to vote.
He also said Christians should consider increasing their level of civic participation by running for all levels of political office.
Graham closed by leading the thousands of attendees in prayer for the their elected officials and future president.
*CBN neither supports nor opposes any candidate for public office.
Posted by Love For His People ministry at 10:02 AM