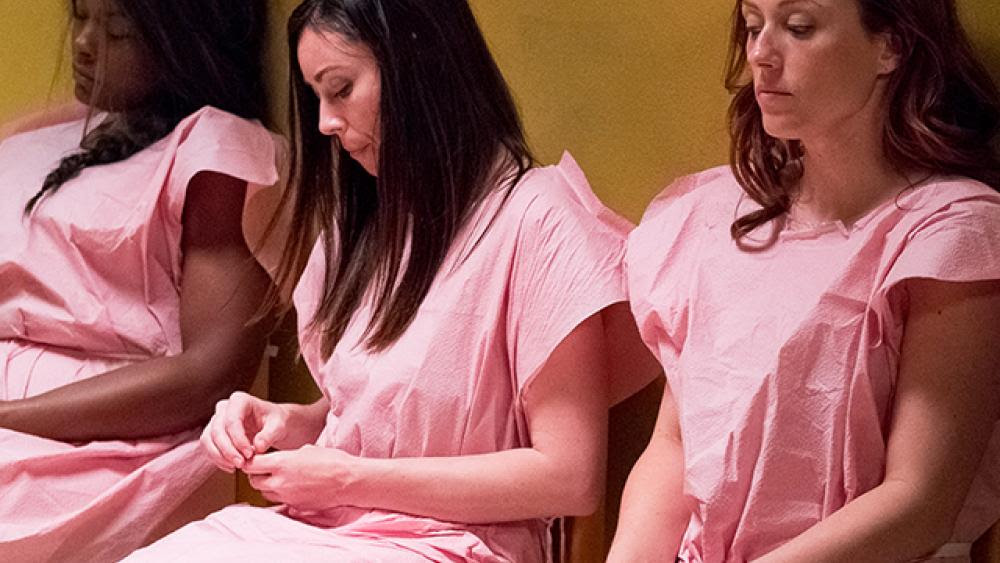 Unplanned movie
'Unplanned' Earns $17M, Supporters Launch Plan to Take Film Straight to Planned Parenthood Clinics
04-22-2019
CBN News Christian Ellis,
Benjamin Gill
Box office success for "Unplanned" continues to grow after total sales hit $17.2 million this weekend. With only a $6 million budget, Pureflix's pro-life movie started making a profit on its opening weekend, after debuting with $6.1 million.
But box office success isn't the only goal for the film's supporters. It's about changing hearts and lives. So one group is even planning to air the film on the public sidewalk right in front of the Planned Parenthood abortion clinic in Washington, DC at 1225 4th St. NE.
Their original plan to show it on Good Friday was delayed by weather, but they're still planning to show it at that location. More here.
Related 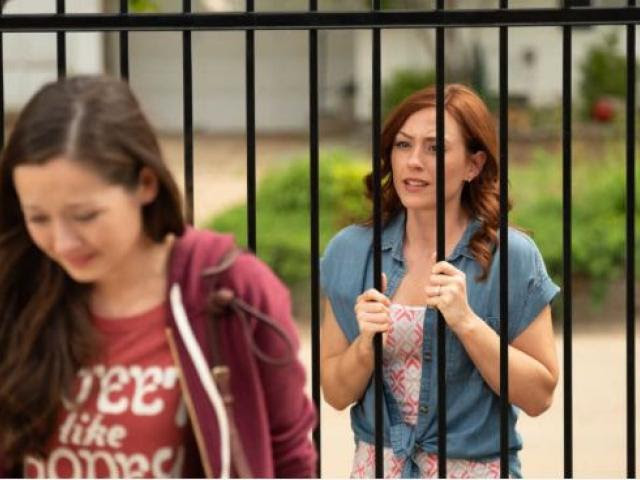 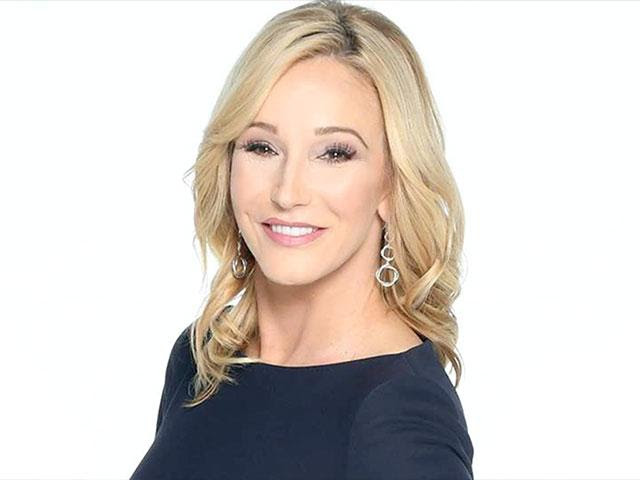 PAULA WHITE: How 'Unplanned' Became a Smash Hit, Despite Roadblocks by the Liberal Entertainment Mafia 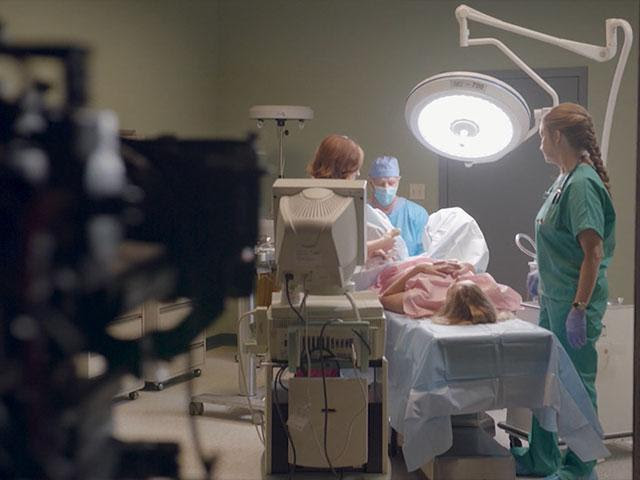 'We're Taking on a Monster': New Film Pulls Back the Curtain on America's Ugly Abortion Industry

"Our hope is to launch a nationwide campaign to eventually show 'Unplanned' in front of Planned Parenthood abortion clinics across America," explained Rev. Patrick Mahoney, director of the Christian Defense Coalition which is sponsoring this special viewing.
The film's success comes despite roadblocks from the entertainment industry.
"'Unplanned' has been censored and discriminated against by social media giants, television networks and other outlets," Mahoney says. He says it has faced an unprecedented blockade from Google and Twitter, with ads also being blocked by TV networks like Hallmark, Bravo, The Food Network, and Lifetime.
The movie is based on the pro-life transformation of a former Planned Parenthood abortion clinic director named Abby Johnson.
CBN News recently reported close to 100 abortion clinic workers have left their jobs since seeing the film.
During his testimony to the Senate Judiciary Committee's Subcommittee on the Constitution, Chuck Konzelman, director of "Unplanned", said 94 clinic workers have approached Abby Johnson's nonprofit, And Then There Were None, about leaving the abortion industry, according to Pure Flix Insider.
In a recent interview with Fox News, Ashley Bratcher, the actress who portrays Abby Johnson, shared her response to the impact the movie has made on many lives.
"The response had been incredibly positive. I mean, through it all – this has been the most rewarding and fulfilling role I've ever had in my entire career," Bratcher told 'Fox & Friends'. "To be able to hear someone come up to you and say, 'I was so affected by your work that I decided instead of having an abortion, that I'm now going to have my child' – I don't know how to really explain the way that feels to know that you could have potentially just saved a life."
"There's not a lot of actors who get to say that, and I am so honored to be able to have a part of this," she added.
Abby Johnson recently joined senior pastor of megachurch Free Chapel Church, Jentezen Franklin, for his 'Life Is Beautiful' Conference. More than 4,000 people were encouraged to speak out against abortion at the event.
Franklin encouraged grace for those who had an abortion or worked in abortion industry.
"With just as much passion and just as much fervency, we are going to extend grace and compassion to anyone who has experienced an abortion, been anyway involved in it, we're not mad at you. Jesus loves you and we love you. And we're here to walk through life. We're all flawed people. We need God's grace," he said. "We can make our world a place that values life because life is beautiful."

Posted by Love For His People ministry at 4:49 AM