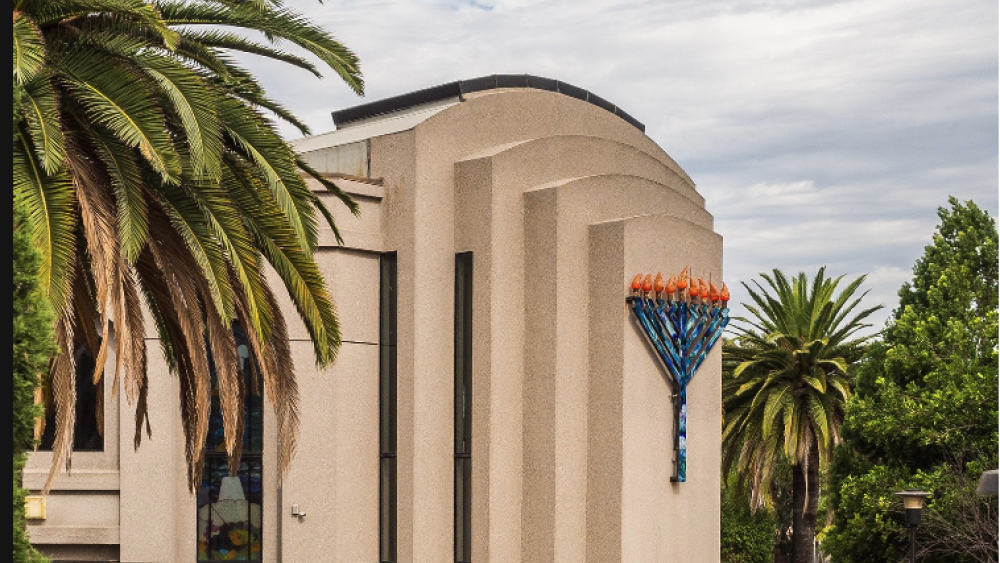 Synagogue Shooting Suspect in Custody, Congregants Prevented Shooting ‘From Being a Much Worse Tragedy’
04-27-2019
CBN News Gary Lane
A 19-year old man is in police custody following a shooting this morning at a synagogue in Poway, California just north of San Diego.
One person was killed and three others injured at the Congregation Chabad Synagogue in San Diego County.
San Diego police say the suspect called 911 and later surrendered to police. The unidentified man said he was responsible for the synagogue shooting.
Witnesses said they were attending services marking the end of Passover when a gunman shouting obscenities entered the synagogue and started shooting a semi-automatic weapon.
Poway Mayor Steve Vaus told CNN that the “shooter was engaged by people in the congregation and those brave people certainly prevented this from being a much worse tragedy."
Four shooting victims were taken to Palomar Medical Center Poway and one of them, an older woman reportedly died there. Hospital officials said three victims were in stable condition.
Rabbi Yisroel Goldstein was among the injured. Shot in the hand but undeterred, Goldstein proceeded to deliver his sermon, telling the Jewish Orthodox congregants to “remain strong. “
Mayor Vaus told CNN he considered the attack a hate crime "because of statements that were made when the shooter entered."
Police are examining a letter and the suspect’s social media posts to determine a motive for the attack.
President Trump expressed sympathy for the victims and tweeted,  “Thoughts and prayers to all of those affected by the shooting at the Synagogue in Poway, California. God bless you all. Suspect apprehended. Law enforcement did outstanding job. Thank you. “
Vice President Mike Pence also sent out his own tweet saying, “We condemn in the strongest terms the evil & cowardly shooting at Chabad of Poway today as Jewish families celebrated Passover. No one should be in fear in a house of worship. Antisemitism isn’t just wrong - it’s evil. “
It was the second mass shooting at a U.S. synagogue in the past six months. Eleven people were killed and seven injured October 27, 2018 at the Tree of Life synagogue in Pittsburgh. Robert Bowers was charged with using a firearm–an AR-15 to commit a hate crime. He received a total of 29 charges, including 11 counts of criminal homicide.
Posted by Love For His People ministry at 3:47 AM