Trump: 'We Need To Let Christians From All Over The World Into The US' - HelloChristian.com 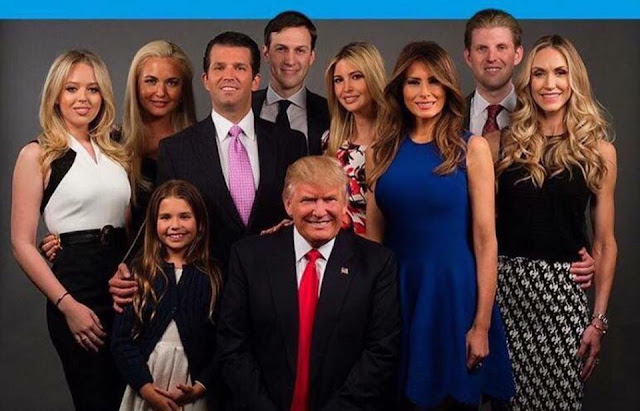 Trump: 'We Need To Let Christians From All Over The World Into The US'
HelloChristian.com  Nov. 20, 2016
President-elect Donald Trump has vowed to become the greatest representative of Christians that they have seen "in a long time." In an exclusive interview with The Brody File, he says he's outraged over the fact that many Christians are stuck in Syria and Iraq even though they want to come to the United States, reports Charisma.

So what about international religious freedom? Will Trump protect it? "Well, it's a very big message. As you know, I am Protestant. I am Presbyterian. Most people don't know that. They have no idea. I'm proud of it. I'm very proud of it," said Trump.

"One of the things I learned this weekend being in Iowa, I met with a lot of national security experts and everything else, that if you're a Christian living in Syria you can't come into this country. Yet, if you are a Muslim living in Syria, who are not under attack, they can come in. But we have Christians being beheaded all over the world by ISIS. In Syria and in Iraq, in particular, those Christians can't come into this country."

Posted by Love For His People ministry at 8:30 AM

Email ThisBlogThis!Share to TwitterShare to FacebookShare to Pinterest
Labels: All Over The World, Christians, HelloChristian.com, Into The US, trump