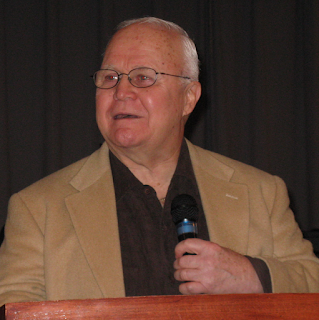 Morris Ruddick
Posted by Love For His People ministry at 9:25 AM