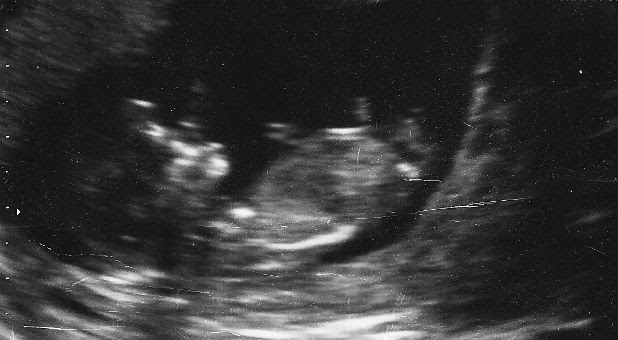 Dr. Michael Brown (www.askdrbrown.org) is the host of the nationally syndicated Line of Fire radio program. His latest book is Breaking the Stronghold of Food. Connect with him on Facebook or Twitter.
Leaders are readers! Subscribe now and get 3 magazines for the price of 1. Get Ministry Today, Charisma and SpiritLed Woman all for $24. YES - Sign me up!
3 Reasons Why you should read Life in the Spirit. 1) Get to know the Holy Spirit. 2) Learn to enter God's presence 3) Hear God's voice clearly! Click Here to draw closer to God!
Did you enjoy this blog? Click here to receive it by email.

Posted by Love For His People ministry at 2:33 PM