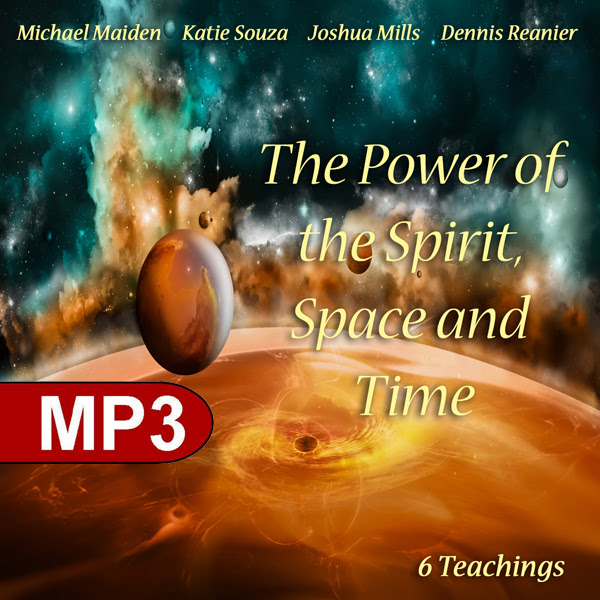 Posted by Love For His People ministry at 7:09 AM