Awakening the People of His Goodness by Lee Johndrow

Awakening the People of His Goodness 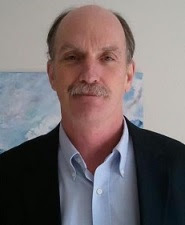 Yesterday while having a conversation the words, sleeper cell, came up. We started to talk about the wave of terrorism and what had happened in Paris. That discussion included a piece about sleeper cells, how they were communicated and what their purpose is.

Even as I was talking to him I had a flash (A word I use to describe an image or vision I may pick up. Usually this happens when I am not thinking about something or someone) about sleeper cells. We concluded our conversation and I spent a moment or two praying about the end of these sleeper cells that created terror and pain. But while I was praying I saw something. I had a new vision of people who were happy and whole. In that moment I became aware of what I will call "sleeper cell awakening."

First let me say that a sleeper cell in the world of terrorism is simply a group that is part of a larger group. Yet there is no communication between each group. The groups go about life until one day they receive a communication of the job they are to do. For some it might be to kill or cause fear. For another to obtain supplies or money. But in all cases these small groups await the communication that activates them for this time and the job they have been prepared for. And in most cases these small groups are not in communication with other groups to insure that if there is breech the overall project is not broken. So, pray that the communications and the deceptions would be revealed and these people would encounter Jesus!

I began to see that there were pockets of people who had been prepared for a job, for a calling. These folks were believers or Christians. They had received instruction or preparation from scripture, prayer or teaching. Too often they saw themselves as "we four and no more" and did not stray outside the parameters of their particular structure many choose to call a church. (The church is a people and not a place.)  In many cases they participated in the community but were not really part of it. In so many cases I watched they were awaiting the call, the communication that would set them in motion. Their mantra had become "so such a time as this."

I watched. I waited. And there it was. A touch. A communication. And they began to be happy and wholeness became more and more evident and change more frequent.

I admit that lately I have found myself drawn to all kinds of alarm clocks; ones that move out of the room as they go off; others that cannot be stopped; all in motion to sound awakening.

I prayed and thought about this the last day or so. It caused me to review words I had given in 2014 about awakening and revival. New England. The world. My grandson came home with a crown on his head. It was from his Sunday school class. "I prayed for Argentina. Now I am praying for China." For nearly two months he prayed for the country of Argentina. With no instruction, he would speak about water and clothing. Health and wholeness. Each time a different prayer would come forth. He read what was on his paper crown. "Let China receive her King!"

Awakening has so much meaning, so much debate. I believe I was shown that the people of God are determining who they are called to be.  Receiving revelation. What they were made for. For this time. For this hour. To be "awakened" to the goodness of God. No longer to slumber or sleep or let life pass them by. Not created to be an isolated witness or group but to recognize that He is the head and we are the body; that we were wired and created to be one with the Father and brother and sister to each other.

I read as Elton John cried out "make him a saint all ready" in reference to the Pope. Another friend posted about the embrace of the Pope by women. Why talk about the Pope? It is not about the Pope or any other man other than Jesus. It is harvest time for the Father. People who do not embrace God or religion are being stirred. We are in a great day and a great hour. Jesus gave His life that all might have salvation. Not a select few. The doors are wide. The floodgates have been pushed open.

People are awakening in droves. Do not be deceived. His goodness is without measure. The cells, the pockets of His people are incurring the epiphany of His goodness, the awesomeness of His greatness. The "phones" of these churches, of these people are ringing with the sound of heaven.

There is smiling. There is laughter. There is change. There is awakening. Those that slept have been awakened. 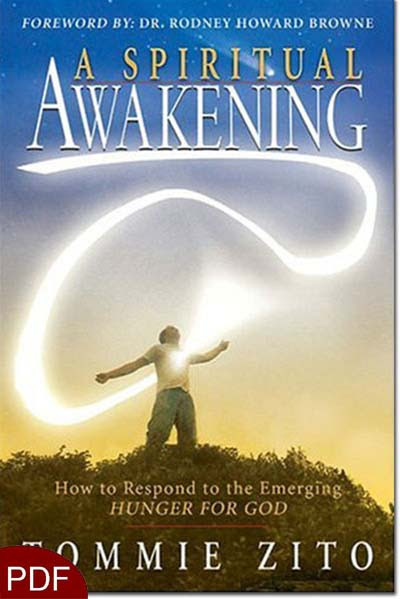 Posted by Love For His People ministry at 8:59 AM