John Kerry Gives Up on Peace in Israel

John Kerry Gives Up on Peace in Israel

“For the Lord your God is he who goes with you to fight for you against your enemies, to give you the victory.” (Deuteronomy 20:4)

U.S. Secretary of State John Kerry boards his Air Force jet for a flight to Paris, France, after a day trip to Israel and a meeting in Jerusalem with Prime Minister Benjamin Netanyahu on September 15, 2013. (Photo: US State Department)
The Obama administration has given up when it comes to peace in the Middle East. State Department spokeswoman Jen Psaki confirmed in a briefing on Wednesday that the United States is no longer planning on presenting new initiatives for peace between Israel and the Palestinians.
According to Psaki, Secretary of State John Kerry has turned his attention to more pressing matters in the international arena.
“It remains in the hands of the parties to take – make the choice necessary if they want to resume discussions. Obviously, there’s a great deal going on in the world, and Secretary Kerry is focused on everything from Ukraine to South Sudan, all the issues we talk about in here every day,” Psaki said.
While the US is no longer planning on brokering peace agreements, Psaki stressed that it was “Still engaged with the parties” and that “at this stage we’re in, we’re clearly in a hiatus from the talks. Nothing has changed from that.”
The last round of peace talks took a downward spiral when Palestinian Authority President Mahmoud Abbas demanded more concessions from Israel without returning any guarantee of engaging in future peace talks with Israel.
Negotiations completely collapsed several weeks ago when Israel suspended all talks with the PA in response to a surprise announcement of a Hamas-Fatah unity agreement. The new agreement will make Hamas, a Gaza-based terrorist organization, part of a new, unified Palestinian government.

Israel stated that it would never negotiate with any Palestinian government in which Hamas, who vows armed and violent resistance against Israel, is a part of.
US envoy for the Israeli-Palestinian negotiations Martin Indyk is stepping down from his post and dissolving his negotiating team in light of the recent “failure” of peace talks, Maariv reported.
Kerry has appeared optimistic about kick-starting a new round of peace talks, meeting recently with Abbas in London in “informal” discussions to discuss terms. However, the secretary has admitted it is now time to take a “pause” from talks. Kerry told Israel and the PA that the road to peace now lies in their hands.
The Obama administration, realizing the failure of peace talks, has ordered Kerry and the State Department to refocus its efforts on other international matters. According to a report last week in The New York Times, President Barack Obama is stepping away from the peace process in order “to let the failure of the talks since in for both parties, and see if that causes them to reconsider.”
An anonymous official in the Obama administration told the newspaper that the president blames Israel for the failure of peace talks, citing new construction in Judea and Samaria as the main reason.
The report noted that Obama instructed Kerry and his team to turn their attention on the crisis in Ukraine, nuclear negotiations with Iran, and long-term American strategic shift to Asia.
Read more at http://www.breakingisraelnews.com/15459/john-kerry-gives-peace-israel/#OLldUEVTglPifYY4.99


Love For His People Editor's Note: YEAH!!! You can't divide the land the Lord God of Israel gave to the Jews. So quit trying once and for all!!! 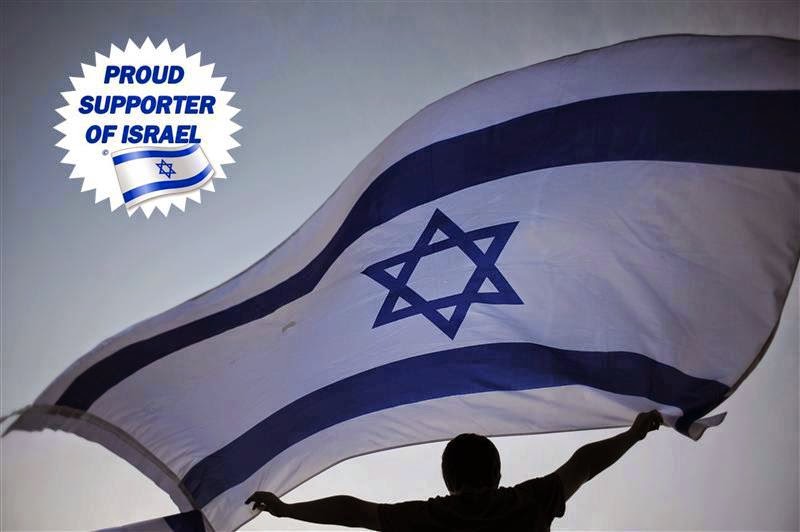 Posted by Love For His People ministry at 1:15 PM