Why I Am Not the Least Bit Discouraged - MICHAEL BROWN 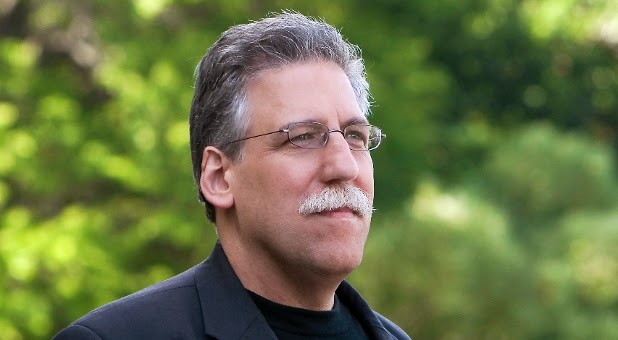 Why I Am Not the Least Bit Discouraged

Posted by Love For His People ministry at 2:11 PM