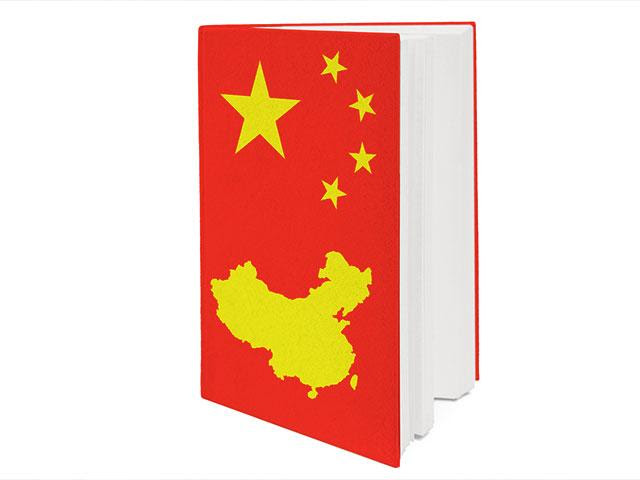 +1
China is turning up the heat on churches and parents to keep the nation's youth from learning about Christianity.
Children in Zhejiang province won't be allowed to attend vacation Bible school (VBS), and other religious events this summer.
Officials have issued orders closing down Christian events and gatherings for children according to human rights group China Aid.
Related 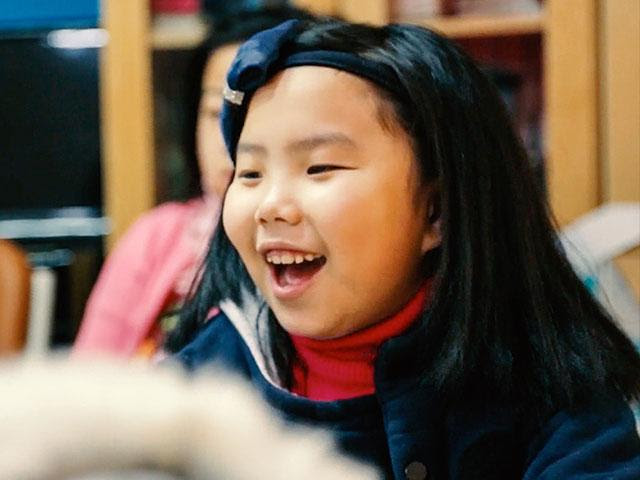 Chinese Education Is Being Transformed by Biblical Truths

It's not the first time children have been the targets of religious oppression in China. The government took similar measures earlier this summer.
In July, two state run groups - Henan Provincial China Christian Council and Henan Provincial Three-Self Patriotic Movement Committee -  halted summer camps hosted by churches in the Henan province.
"The temperature is very high during the summer," the groups stated in a document. "To conform to the country's related legal policies on youth health, no summer camps that involve youth and students shall be organized by any church."
And in late June, officials from the Guizhou province told parents who attend house churches that if their children keep going to church, they will be banned from college and the military, according to China Aid.
"This notice was sent to all of the schools in Huaqiu," said Mou, who runs Huaqui Church. "They (public security) intend to cleanse us and ask us to join the Three-Self Church."
The Three-Self Church is the state-sanctioned Protestant church body in China.
China Aid also reports that parents from Huaqiu Church were pushed into signing a document pledging not to bring those under 18 to church. If they broke their agreement, not only would their children be barred from college and the armed forces, but their church would be sued.
The new measures are putting parents in increasingly difficult situations.
"During (Chinese Presidents) Jiang Zemin and Hu Jintao's time, the government was tolerant toward preaching and missionary work," said a Christian known as Zhang. "After Xi Jinping came into power, the government's grip on religion has strengthened."
But despite the opposition, education still stands as a door through which many Chinese are exposed to the gospel. Last year, CBN News interviewed headmaster of Veritas Christian Academy of Virginia, Sean Elgut, and his wife Maria.
Sean says many Chinese parents are atheists or Buddhists, but are open to Christianity.
What's more, they encourage their children to learn about it.
"Chinese parents start to realize Christian education is beyond text books. The parents want their kids to live with faith," he said. "They are begging us to teach them about Jesus."
He says the time teachers get to do so is extremely valuable.
"Time is important. We want to spend more time with them, just like Jesus with His disciples," said Sean. "He had time for them and taught them."
Source: China Aid
While you are here...
We'd like to ask for your help. At CBN News, we strive to bring you the most current, pertinent and reliable news possible. We are able to bring you this important news from a Christian perspective because of the help of friends like you who know how vital it is to have an alternative to the news you hear from major media outlets.
Would you help ensure that we can continue to provide this important service to you and our country by considering a special gift today? Or would you become a monthly partner so we know we can count on the resources we need to bring you the best news possible?
Thanks for being a part of the dynamic future of CBN News, as well as helping The Christian Broadcasting Network share the love of Jesus with hurting people everywhere.
Become a PartnerGive a special gift
Posted by Love For His People ministry at 4:36 AM