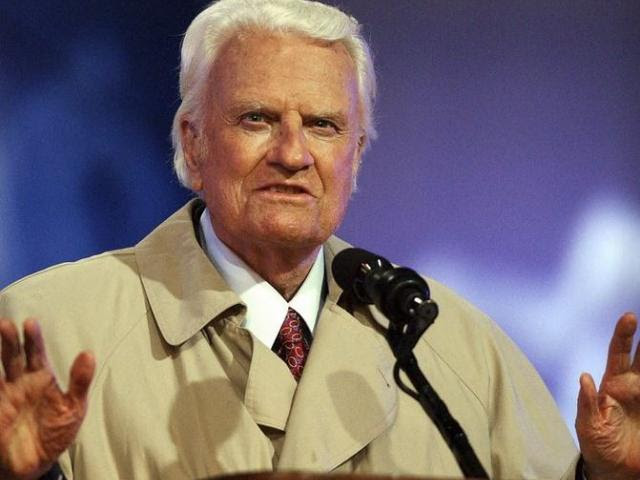 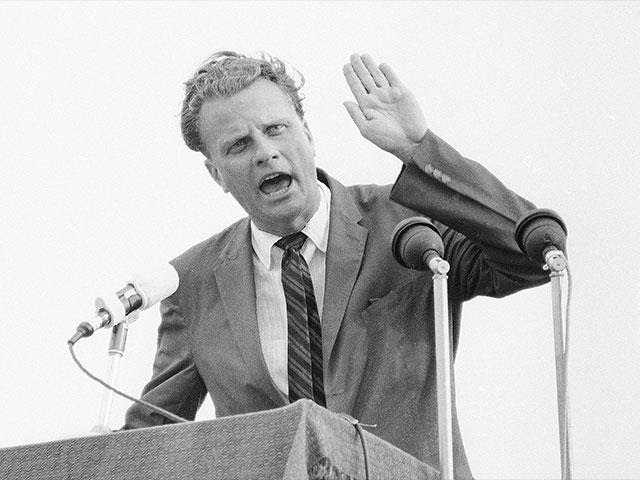 Billy Graham's Pastor: 'Everything with Dr. Graham Was Backward' 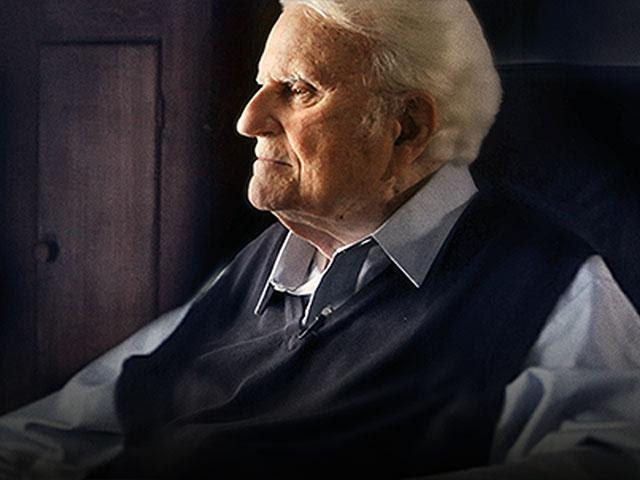 Authorities in North Carolina’s largest city, where Graham grew up, are also making preparations with designated viewing areas for well-wishers when the procession ends there.
The procession is part of more than a week of mourning for “America’s Pastor,” culminating with his burial next week at his library in Charlotte.
Graham, who died Wednesday at his home in North Carolina’s mountains at age 99, reached hundreds of millions of listeners around the world with his rallies and his pioneering use of television.
A viewing will be held at the Billy Graham Library in Charlotte on Monday and Tuesday.
Graham will also lie in honor in the U.S. Capitol Rotunda next week, on Feb. 28 and March 1, the first time a private citizen has been accorded such recognition since civil rights hero Rosa Parks in 2005.
He will be laid to rest March 2 at the foot of a cross-shaped walkway at the Billy Graham Library in Charlotte, buried in a simple prison-made plywood coffin next to his wife, Ruth, who died in 2007. His coffin was built by inmates at the Louisiana State Penitentiary in Angola, Louisiana, who typically construct caskets for fellow prisoners who cannot afford one.
The funeral will be held in a tent in the main parking lot of Graham’s library in tribute to the 1949 Los Angeles tent revivals that propelled him to international fame, family spokesman Mark DeMoss said. About 2,000 people are expected at the private, invitation-only funeral.
Copyright 2018 The Associated Press. All rights reserved.
Posted by Love For His People ministry at 7:54 AM