Israelis Speak Out on New Wave of Anti-Semitism 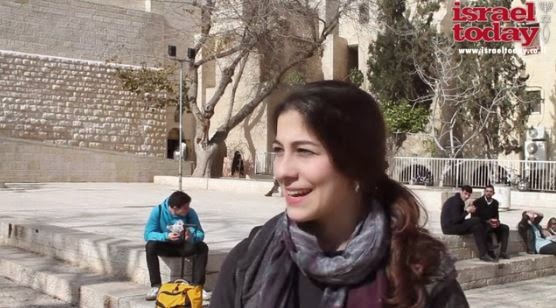 Israelis Speak Out on New Wave of Anti-Semitism

A recent string of attacks targeting Jews, culminating in the hostage stand-off at a kosher deli in Paris, proved once again that anti-Semitism is alive and well.
That doesn’t bode well for Jews still living abroad. But even within the relative safety of their national borders, these events still have a profound impact on the Jews of Israel.
Israel Today took to the streets to ask average Israelis, some of whom immigrated from the West, how they feel about the new rise in global anti-Semitism.
Want more news from Israel?Click Here to sign up for our FREE daily email updates from Israel Today.
Posted by Love For His People ministry at 6:48 AM