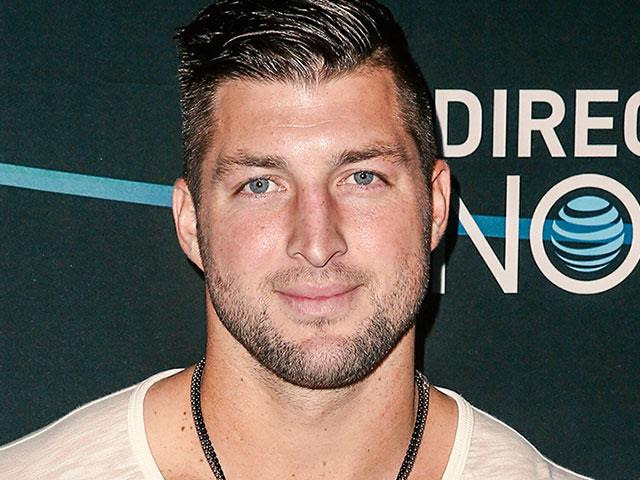 Tim Tebow Shares Video of Friend Walking His Bride Who
Was Told He Would Never Walk Again
04-28-2018
CBN News Steve Warren
Former NFL quarterback and now minor league baseball player Tim Tebow took to Instagram
recently to share a video of an amazing accomplishment by his friend Chris Norton walking his
bride down the aisle during their wedding after being told there was a chance he would never
walk again.

According to the Des Moines Register, Norton suffered a spinal cord injury in a college football
game almost eight years ago which left him in a wheelchair. Doctors gave him only a 3 percent
chance of ever regaining any feeling or movement below his neck.

He made a promise to himself back in October that he would walk his fiancé Emily Summers
down the aisle during their April wedding.

Tebow shared a video with his followers on Instagram of Norton walking down the aisle of their
outdoor wedding with Emily's help. It didn't take him long to cover the seven yards.

Tebow wrote, "I wanted to give a special shoutout to my friend of the last 7 years, @chrisanorton16,
for his incredible fight & determination to walk his fiancé down the aisle. You are a fighter and a hero.
God bless you brother, you did it!"
But their wedding wasn't the first time, the couple had inspired others. They walked ten feet together
back in 2015, so Norton could receive his degree from Luther College.

Posted by Love For His People ministry at 7:59 AM