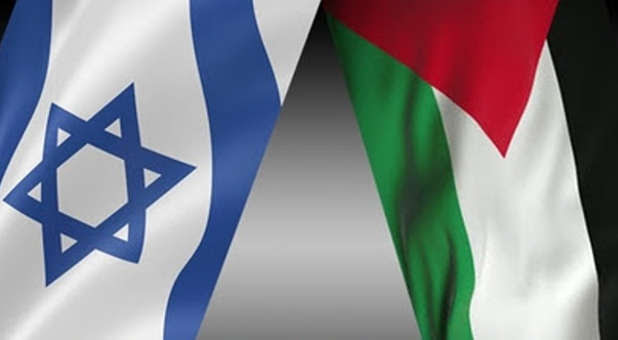 For a limited time, we are extending our celebration of the 40th anniversary of Charisma. As a special offer, you can get 40 issues of Charisma magazine for only $40!
NEW from CHARISMA: Do you want to encounter the Holy Spirit and hear God speak to you? Increase your faith, discover freedom, and draw near to God! Click Here
Did you enjoy this blog? Click here to receive it by email.
Posted by Love For His People ministry at 3:19 PM