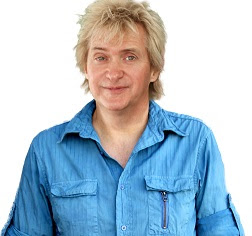 Print Friendly
Posted by Love For His People ministry at 6:54 AM