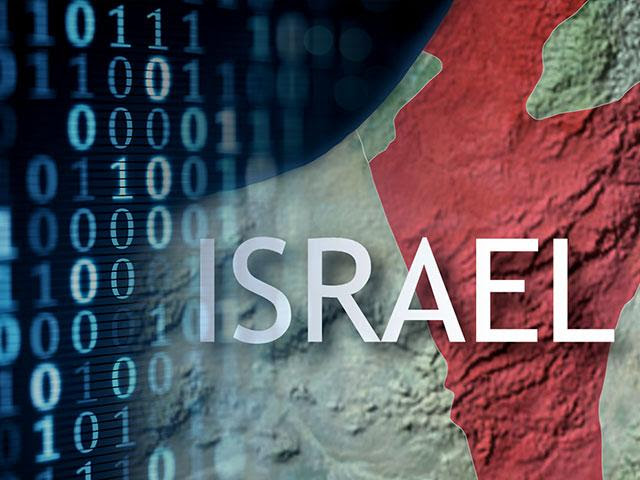 JERUSALEM, Israel – As temperatures dropped this week in Jerusalem, Israel's electrical grid experienced a major cyberattack.
Israeli energy officials say they've identified the virus, but are still working on the source of the attack.
The announcement came during Israel's Third Annual CyberTech Conference, an event that drew nearly 8,000 participants this year, many of them world leaders in cybertechnology.
Israeli Energy Minister Yuval Steinitz called the attack on the electrical authority "a fresh example" of cyber vulnerability.
"This is a fresh example of the sensitivity of infrastructure to cyberattacks and the importance of preparing ourselves to defend ourselves against such attacks."
In his concluding remarks at the conference, Israeli Prime Minister Benjamin Netanyahu said part of the task is defeating those who "seek to take the world back to a dark age."
"We have to make sure that the forces of the future defeat the forces that seek to take the world back to a dark age," Netanyahu said. "I think this is also part of our challenge. I think that we have to pool resources to make sure that tomorrow wins over yesterday. And that too is part of our task in cybersecurity, in the assurance of cybersecurity."
Posted by Love For His People ministry at 8:14 AM