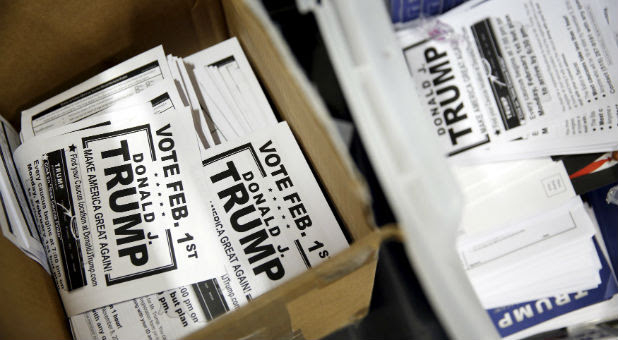 Christians are perhaps drawn to Donald Trump because of the lack of genuine church prophets speaking bluntly in congregations. (Reuters)

Posted by Love For His People ministry at 1:23 PM