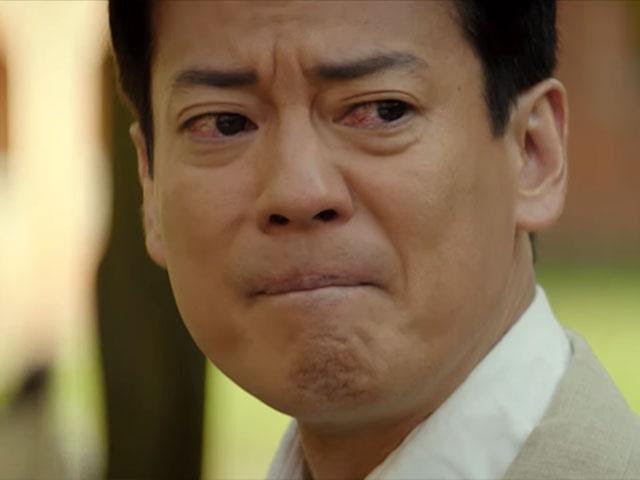 A new film about an unsung Japanese hero who saved the lives of some 6,000 Jews during the Holocaust is set to be released.
The dramatization "Persona Non Grata" highlights the story of a Japanese diplomat named Chiune Sugihara (Toshiaki Karasawa).
Sugihara's understanding of multiple languages including English, Russian, German, and French took him to multiple posts during his career.
During World War II, Jews began arriving in Kaunas, Lithuania and to the Japanese consulate seeking visas and safe passage to countries out of the reach of the Germans.
While stationed in Lithuania during World War II, Sugihara defied the orders of his superiors in Tokyo by issuing visas to Jews who were fleeing the Nazis.
Sugihara, who is often called the "Japanese Schindler," is estimated to have saved over 6,000 Jews before he left the country.
Cellin Gluck who is best known for his work on "Remember the Titans" and "Transformers," directed the film.
"Persona Non Grata," is playing in Japan and is scheduled to premiere in the United States Jan. 31.
Israel recognized Sugihara in 1985 for his amazing sacrifice to save the lives of all those Jewish people. It awarded him the designation of being "Righteous Among the Nations."
It is a title only given to a handful of non-Jews who didn't stand-by and do nothing during the Holocaust.
Posted by Love For His People ministry at 6:38 PM