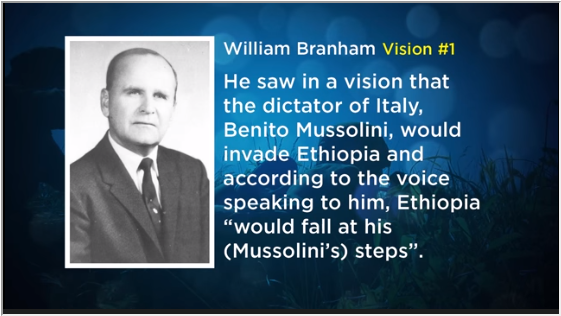 1/25/2016 JESSILYN JUSTICE   charisma news
Join us on the new C-Pop podcast where Taylor and Jessilyn discuss, debate and sometimes deride pop culture with a strong sense of humor and a focus on Christ. Listen at charismapodcastnetwork.com.
Healing revivalist William Branham had seven visions in 1933, all of which have come to pass, according to Jim Bakker.
For one vision, he saw Mussolini invading Ethiopia and the African country falling at the Italian dictator's feet.
In another, Branham saw America could be drawn into a world war against Germany.
Next, he foretold the rise of the "isms," with the flourish of communism.
Now, nearly 80 years later, it appears Bakker had similar dreams about the future of America. 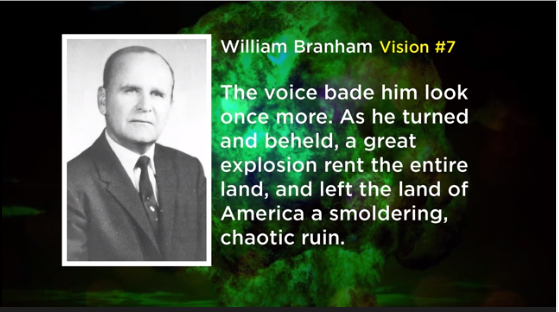 Does this mean Bakker's predictions will come to pass like Branham's? You'll need to watch the video to see.

For a limited time, we are extending our celebration of the 40th anniversary of Charisma. As a special offer, you can get 40 issues of Charisma magazine for only $40!
NEW from CHARISMA: Do you want to encounter the Holy Spirit and hear God speak to you? Increase your faith, discover freedom, and draw near to God! Click Here
Posted by Love For His People ministry at 7:18 AM