Is This Middle East News a Sign of the Last Days? - TROY ANDERSON CHARISMA NEWS 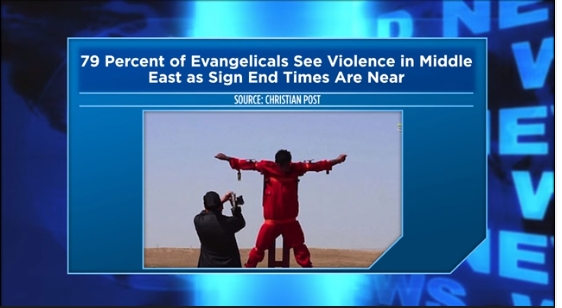 Is This Middle East News a Sign of the Last Days?


Join us on our podcast each weekday for an interesting story, well told, from Charisma News. Listen at charismapodcastnetwork.com.
Amid the recent eruption of violence and the escalating threat of war in the Middle East, a new poll found 79 percent of evangelicals believe "unfolding violence across the Middle East is a sign that the end times are nearer."
In comparison, only 43 percent of non-evangelical Christians believe terrorism in the Middle East is a sign of the apocalypse. 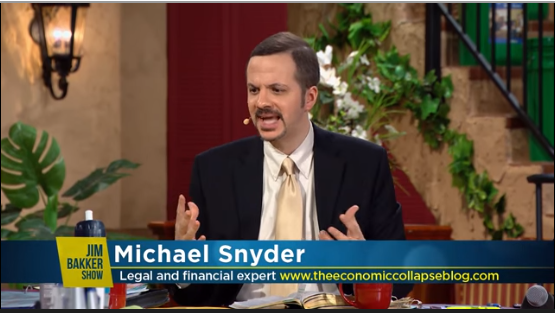 The poll, conducted by the Brookings Institute's Center for Middle East Policy, also found that 63 percent of evangelicals believe that for the rapture or Second Coming to occur, it is essential for current-day Israel to "include all the land they believe was promised to Biblical Israel in the Old Testament."
"These numbers are very striking on the end of days theology that these respondents claim motivate them," Politico editor Susan Glasser said during a discussion after the release of the poll at the Carnegie Endowment for International Peace.
So what does this mean for us? Watch the video to see!

Posted by Love For His People ministry at 10:13 AM