The Least Likely to Succeed by Joni Ames Identity Network

The Least Likely to Succeed by Joni Ames 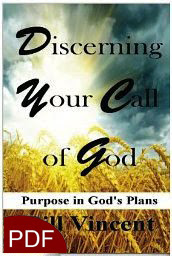