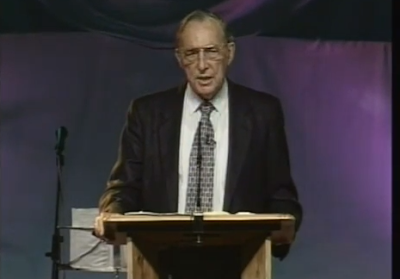 The words Israel and Israelite occur more than 2,500 times in the Bible. In this insightful message, Derek Prince reveals God's heart for Israel, and explains why the people of Israel are so special to Him.
Posted by Love For His People ministry at 12:43 PM