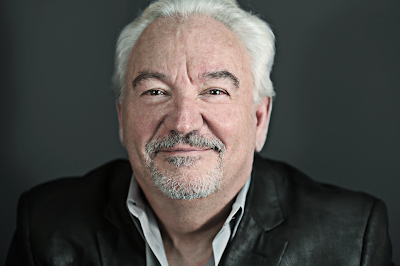 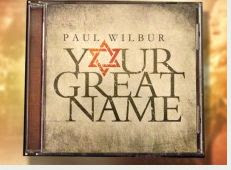 Paul Wilbur is an Integrity Music recording artist and the founder of Wilbur Ministries.
Paul and his team travel throughout the United States and the world sharing the love of God through Yeshua (Jesus) the Messiah.In 1990 Paul recorded his first release with Integrity entitled “Up To Zion.” Since then he has recorded five more solo albums including three performed live in Jerusalem: “Shalom Jerusalem,” “Jerusalem Arise,” and “Lion Of Judah.” “Holy Fire” (1997) and “The Watchman” (2006) were recorded in Houston and San Antonio respectively. Two more special release collections entitled “Pray For The Peace of Jerusalem” and “Praise Adonai” were released in 2007 and 2008 to honor the 60th birthday of Israel and the 40th anniversary of the re-unification of Jerusalem.
Paul has also recorded seven projects in Spanish and two in Portuguese. These award-winning discs enable the team to minister to more than one third of the world’s population in their own language!
Wilbur Ministries is headquartered in Jacksonville, Florida, where Paul makes his home with his wife Luanne. Their two sons Nathan, his wife Malki and Joel, and his wife Sharon Chernoff Wilbur also live in the area and play important roles in the life of the ministry.
Posted by Love For His People ministry at 5:21 AM