Palestinians
Now even the Palestinians are fighting back against the decision by the European Union to boycott any Israeli businesses with a presence in the so-called "occupied territories."
A senior Palestinian Authority official who spoke on condition of anonymity told Israeli media that the European decision was not all that popular in Ramallah, despite ostensibly being made in service to the Palestinian nationalist cause.
"We have a number of officials at the European Union who are trying to reverse the decision," the unnamed source said.
The new directive, which forbids nations in the euro zone from doing business with "Jewish settlers," will not only weaken those Israeli companies, but will have a major negative impact on the Palestinian economy, as many thousands of Palestinian Arabs work for those very same companies.

Expressing the concerns of many, Sammer Darawsha, a Palestinian employee of at a Jewish-owned greenhouse near the settlement of Halamish, said, "The decision affects everyone, whether Jew or Arab. If they (the EU) take away our livelihood, what kind of peace will then prevail here?"

"As they continue turning the screw,
The EU will suffer too;As they mess with the Lord's plansAnd divide up His Land." 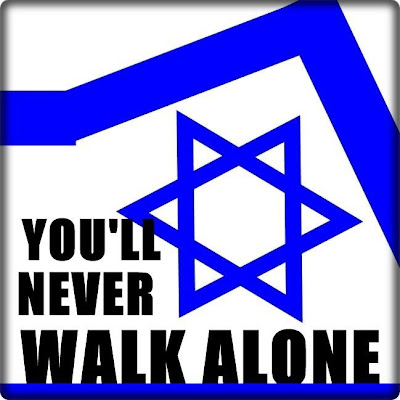 Posted by Love For His People ministry at 7:16 AM