Derek Prince - 'WHEN You Fast, not IF' (sermon)

Peter Derek Vaughan Prince (Bangalore, August 14, 1915 - Jerusalem, September 24, 2003) was an international Bible teacher. He is buried in Jerusalem, where he lived the past 20+ years. His first wife Lydia, who passed on before him, is buried in the same cemetery, as is Ruth, his second wife. His nine adopted daughters live in various countries, including the USA, England and New Zealand.

His whose daily radio program, Derek Prince Legacy Radio, continues to broadcast to half the population of the world in various languages. These languages include English, Arabic, Spanish, Croatian, Russian, Malagasy, Tongan, Samoan and four dialects of Chinese.

He was probably most noted for his teachings about deliverance from demonic oppression and about Israel.

(Editor note: His little booklet, "Our Debt To Israel", changed my life, as it ignited my heart's love for Israel and the Jewish people.  I will send you one free if you request it. Steve Martin)

He was best known in Pentecostal and Charismatic circles, although his teaching is distinctly non-denominational, a fact that has long been emphasized by his worldwide ministry.

Derek Prince Ministries operated under the slogan "Reaching the Unreached and Teaching the Untaught" for several decades.

Today the mission statement is "Derek Prince Ministries exists to develop disciples of Jesus Christ, through the Bible teaching of Derek Prince."

The vision is to reach the peoples of the world, in a language they understand, with the Bible teaching of Derek Prince, using every type of media and all forms of distribution, regardless of the economic means of the recipients. There are over 14 offices worldwide. 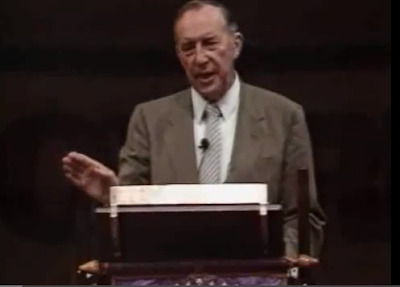 Derek liked to use his hand to emphasize a point. 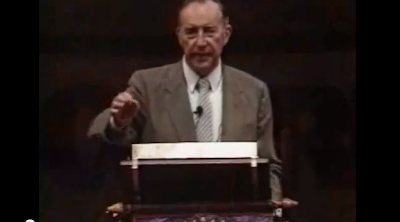 One of the best Bible teacher I knew, and sat under.


His teaching tools were the Bible and Strong's Concordance. 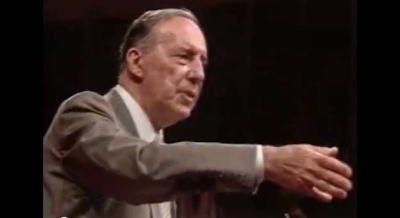 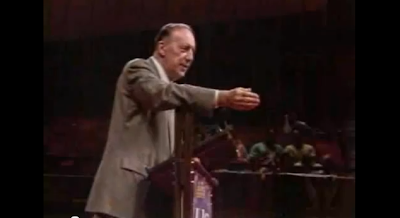 ...with out stretched arm. 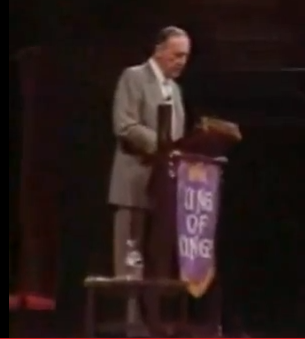 I had the privilege of working with the staff of Derek Prince Ministries, first in Fort Lauderdale, Fl from 1987-1990 as the Financial Supervisor, and then in Charlotte, NC from 2001-2005 as the Director of Operations and Finance.

What Derek taught during his life is as relevant today as it was then. Even more so, as the day draws nearer.

David Selby, Derek's son-in-law, carried the major responsibility of the USA ministry office, and served also as the International Director. I was most blessed to have had David as my boss for those eight years total.

When Derek and Ruth visited the office once or twice a year, limited by his extensive worldwide travel, we rejoiced to be with them.

I bless those currently on staff in the Charlotte, NC office. Many have served there for over 20 years, and have remained very faithful in their tasks.

As Derek loved to say, "God is Faithful". We are very thankful for his life laid down for our Faithful and True God, the Living God of Israel.

Steve Martin
Love For His People 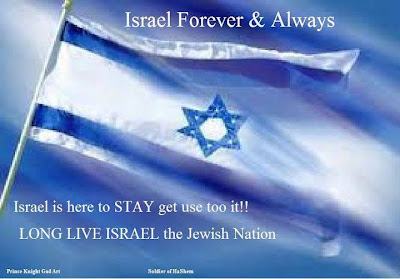 Posted by Love For His People ministry at 12:31 PM